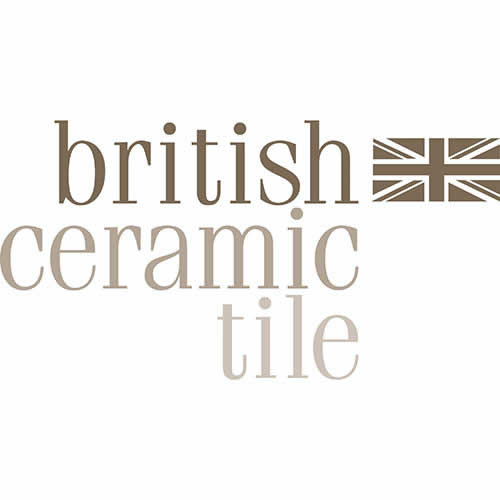 BCT bought out by Al-Murad Tiles

British Ceramic Tile’s website, tile designs and customer list have been sold to Al-Murad Tiles as part of a deal to sell off BCT’s intellectual property after the company fell into administration in January.

Al-Murad Tiles has 40 stores and 30 family-run franchises across the UK. The company will continue to sell tiles under the BCT name to retailers as well as on its British Ceramic Tile website. However, these will be produced outside of the UK and the majority of the tiles will be produced in porcelain.

“Part of the sale was the existing designs that BCT had and there are around 4,000 to 5,000,” said Asif Badat, Al-Murad’s operations manager.

“Obviously, we won’t be producing them in UK, but we are hoping to improve the products on offer. The [old] products were made with ceramic, but we will be making them in  porcelain and hopefully that will mean that they will be cheaper as well. We have also got a list of its clients. BCT had a large portfolio of clients all around the world, and we are hoping to continue with supplies to some of the retailers.”

British Ceramic Tile was founded in the 1850s and in 2009 the Newton Abbot manufacturing plant went through a major refurbishment that made it the largest tile plant in Europe. Before it ceased trading in January, the company employed around 380 people.

The intellectual property sale included tile designs and customer lists as well as its digital portfolio, which consisted of the website – in which it had invested over £200,000 – an e-commerce platform that generated over £1 million in revenue each year, and social media platforms.

Badat said that Al-Murad will sell porcelain BCT tiles and believes that this will help improve their quality over the ceramic versions. He said: “BCT has always been known as being quite advanced in the designs, however the quality did sometimes lack.

“This is probably why, under the previous regime, they don’t exist anymore. We aim to bring those designs into production, but also have the quality there as well. We want people to be proud of the national brand – and it is something that they can be proud of.”

With the improved quality of the product, Al-Murad Tiles is hopeful that BCT’s old customers will continue to sell BCT tiles, explained Badat.

He added: “Hopefully, the only thing that will change will be that the majority of them will be porcelain rather than ceramic. We aim to continue the brand. Our company is only 40 years old, but the BCT brand has been around since the 1800s and it is iconic.”

“Over the past 10 years, Al-Murad has been growing. In general, we have seen a decline in the retail sector, so we saw the opportunity of an iconic brand like BCT as a way to expand. We do supply all over the world and the brand is iconic throughout the world. So it was an opportunity that we had to take.”