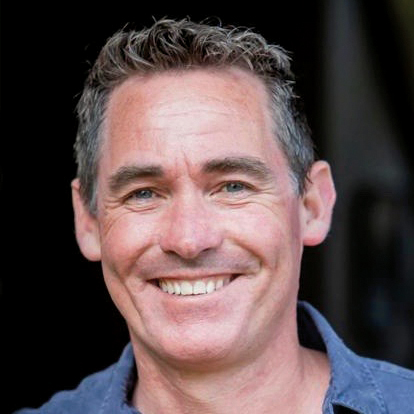 Podesta: Charging for design should be ‘normal’

Home > News > Podesta: Charging for design should be ‘normal’

However, he says that can only happen if more people commit to it and momentum is built across the sector.

Speaking on the latest episode of The kbbreview Podcast, Podesta said that he believes many members of the public think they have a ‘God-given right’ to get multiple free designs from different companies.

“[They] go around two, three or four companies and take a couple of hours of everybody’s time. Designers then go and put hours and days of work into doing a pitch and I’ve watched people put hundreds of pounds, if not thousands of pounds, into that only to then find out that they’re up against four or five other people and out of that only one person is going to win.

“So that one client has perhaps wasted to £2,000-£3,000 pounds of designers’ time and effort.  But actually I think that as a designer if you are any good, which most are, you should be charging for that time.”

Podesta, who also talks about his new handmade furniture business Huckleberry Kitchens, says people expect to pay fees in other professions and this should be no different.

“If you go to the hairdresser you get offered junior, medium or a senior people and expect to pay differently for each. Same for a lawyer, doctor or any other profession, you pretty much pay for what you get.

“So I would love it if more companies were able to say to clients ‘we’ll do a meet and greet, we’ll have a coffee, but after that we charge to come out and do a design and a survey’ and at that point you qualify each other much earlier on in the process.

This is a debate that has continued for years and while most people would agree with the principle, many would say that putting it into practice is hard in a very competitive landscape.

“It’s a tough one,” Podesta said. “And the only way it’s going to happen is if there is more momentum behind it and more people are able to say ‘you know what? My time is worth it’.

“If you are able to convince the client that paying £250 or £350 to put pen to paper and create a design for them is value for money and refundable against a commission then you’ve pretty much covered your basic costs and you’re not out of pocket and that’s really important at the moment when many are struggling a bit.

“The more people that do that the more it will become normal.”

You can listen to the full interview with Matt Podesta on the latest episode of the award-winning kbbreview Podcast. To listen now in your browser use the player below, or you can simply search ‘kbbreview’ in your podcast app of choice such as Apple Podcasts or Spotify.