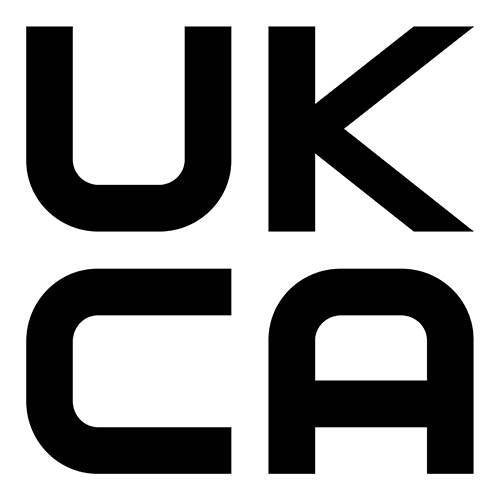 A recent Brexit ruling not to allow the transfer of CE Mark test certificates means it will no longer be legal to sell the majority of radiators currently in UK showrooms from January 2022.

The ruling was described as “absurd and impractical” in a statement from the Manufacturers Association of Radiators and Convectors (MARC).

The new law also means that products will need to be retested to prove they conform to the new UKCA mark, despite the fact, said March, that European tests are identical to the UK standard EN442. This, it said, “merely places impractical and costly barriers for the industry”.

Following the UK’s departure from the EU, members of MARC have joined forces to challenge the Secretary of State for Housing, Communities and Local Government, Robert Jenrick, on this ruling, which could mean UK homeowners will be unable to purchase and install new or replacement radiators from January 2022.

MARC head of external affairs Isaac Occhipinti has written a letter to Jenrick, signed by its members, in which he said:

“Since changes to CE marking were announced, the radiator industry has been working with the understanding that for existing products a transfer of test certificates would be possible.

“We have since been informed that this is not the case, even though the European standard tests are identical to the UK standard EN442. As it stands, in order for products to start using the new UKCA mark, they will need to be completely retested using a UK test lab.

“There are currently thousands of radiator products on sale in the UK with a valid CE mark. But, there is only one test laboratory in the UK, which has a limited capacity for testing. Even with a heroic effort, they will only ever be able to test a very small percentage of radiators currently legally on sale in the UK.

“It will be impossible for all products to be tested by the 2022 deadline. The industry now faces the reality that the majority of radiators on sale in the UK will be without a ‘valid’ test certificate, in a few months’ time, and therefore unable to be sold legally.

“This ruling does nothing to improve standards as the European and UK criteria are the same. It merely places impractical and costly barriers for the industry. Marc and its members have worked tirelessly to raise standards and stamp out non-compliant products, only to be penalised at the last minute. This ruling is not in the consumer interest and is forcing the radiator industry in to an impossible situation. We urge the Secretary of State to reconsider this ruling and allow European test certificates to be valid for products already on sale.”

Commenting on the move by MARC, Steve Birch, sales director at Vogue UK, said: “We fully support and commend MARC’s action and urge the Rt Hon Robert Jenrick to carefully consider all the implications behind the non-transfer of CE certificates. Clarity is key when running a business and moving the goalposts puts British heating manufacturers in an impossible situation as we plan for post-Covid recovery. Heating manufacturers do not have the ability to pivot into different revenue streams or diversify into another sector.”

Birch added: “At a time when the housing market is on the up and there is a huge appetite for British-made heating internationally and at home, it is somewhat disappointing that our own Government would make life even harder for heating specialists and suppliers. Radiators and boiler manufacturing is an estimated £2 billion industry in the UK and heating is an absolute necessity given the UK’s damp climate.

“We are proud to export our products globally and can meet all the required standards for each country, region or project. The refusal to transfer CE certificates seems petty and small-minded in the context of talk of a ‘Global Britain’.”