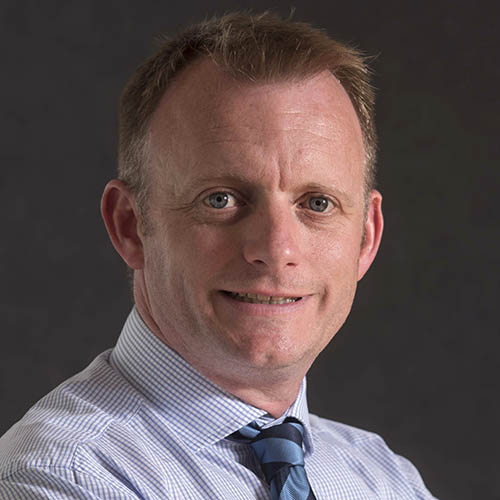 UK shower tray company JT is manufacturing at a steady pace again after a surge of demand between July and October that was 30% higher than 2019. Despite that growing demand, the lack of supply of raw materials has caused prices to increase.

Sales and marketing director John Schofield spoke on the kbbreview Podcast about the multitude of issues that has caused pricing to become so unstable. JT’s costs increased 15% between March and April because of the price of raw materials and the high demand.

JT reviews its pricing structure every year in line with what is going on in the market and the increase in costs was carefully considered.

One cause was a supply and demand issue, as Schofield explained: “We have a global reduction in global manufacturing but an increase in global demand. That only means one thing – shortage of products and price increases.

“We saw significant price increases in Q4 last year and the turn of this year. Between December and April, the cost of our resin has gone up nearly 35%. In the worst-case scenario we were only given two weeks’ worth of resin, and we didn’t know if we were going to get any further out than two weeks – and that would have ground the factory to a halt.”

Schofield said that JT is trying to balance out the extra costs through efficiencies and is able to swallow a bit of that, but prices will continue to go up. He said: “Pricing is unstable and we are now placing orders for further down the line, but we have no idea what we are going to be paying for it.”

The availability of imported raw materials has been an issue for JT. Styrene – a main element in a number of the shower tray materials – has been difficult to get hold of. Part of this problem is that it is only made by a small number of factories and several of them have had various issues, such as a fire at one plant and weather-related issues at a factory in the USA.

Schofield also referred to the ‘mass confusion’ with handling of supply from manufacturers to their customers and at freight companies at the start of Brexit. Then there were more complications to do with paying VAT or local duties and an increase in raw material costs. Despite these short-term complications, Schofield does not believe this will have a long-term effect.

During the Podcast, Schofield also spoke about the past 12 months and how the company coped after the first lockdown and the initial surge in customer demand. He said: “Business at the moment is a lot more palatable compared with the past six or eight months, which were really quite a rollercoaster. The surge in business that came back from June onwards to the end of October last year was like nothing I had ever seen. Just to put that into context, if you take our average daily orders coming into the business, between June and October we were running at about 30% higher than the previous year. And that was every single day.

“From a capacity perspective, it did take a little bit of time to get back up to speed. That in turn caused a backlog, which pushed out lead times. Some of our competitors in the market didn’t come back and if they did come back they weren’t producing to the same levels they were prior to the pandemic. That left a gap and meant our demand was artificially inflated.

“Business is steady now and production is 24 hours for five days, with some shorter shifts during the weekend. It has levelled out and the lead times are getting much better than they were. The market as a whole seems to be in a good place and stable.”

• Listen to the full podcast using the link below