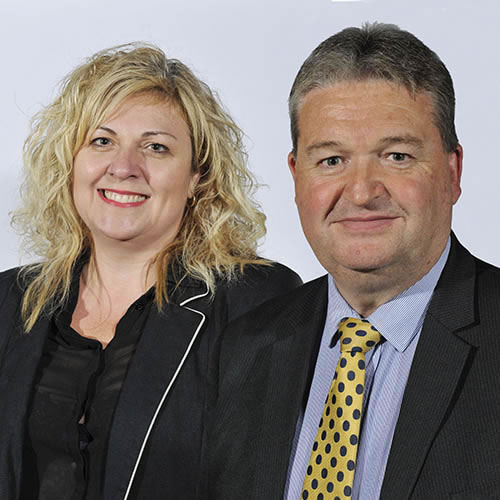 Having worked in the role of national sales manager for the past 13 years within the Bristan group, Craig Rendall will now assume the role of merchant sales director at Bristan.

Debbie Phillips, who has worked for the group for over 10 years, has also been promoted to the role of head domestic specification. She will be responsible for national and regional customers in the new-build and social housing sectors in a bid to continue to generate growth in the domestic specification sector.