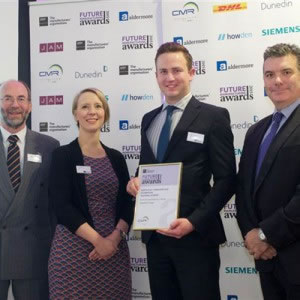 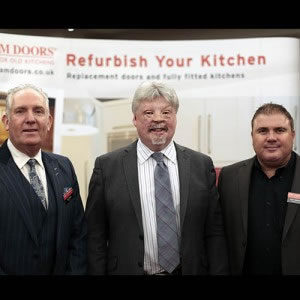 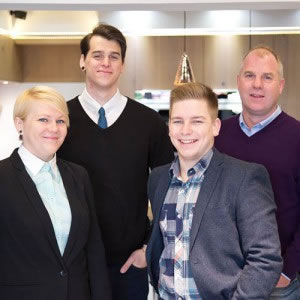 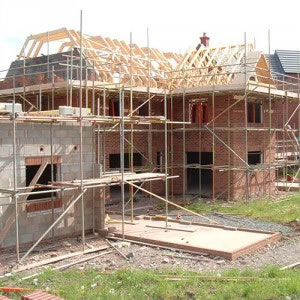 Contract sector will outperform retail in 2016

The kitchen contract sector has seen substantial growth in the past year and is forecast to continue into 2016. [9-12-2015] 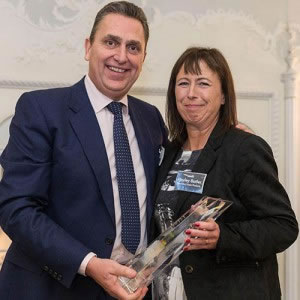 Electrolux Group has been awarded the Supplier of the Year by the Chartered Institute of Housing. [9-12-2015] 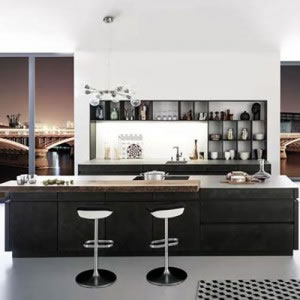 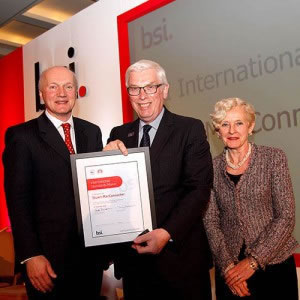 Bathroom Brands plans to expand into the US following a cash injection from an unnamed source. [3-12-2015] 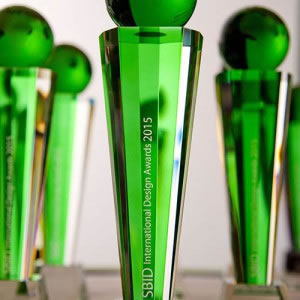 The SBID International Design Awards Winners were revealed in a ceremony in London at the end of November. [2-12-2015]