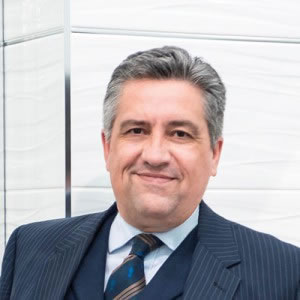 Jaques moving up at Utopia 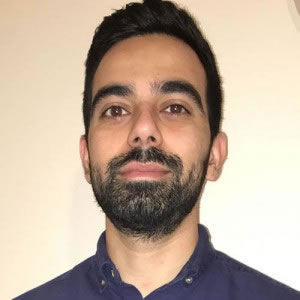 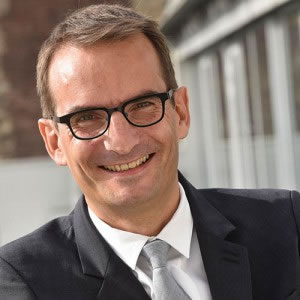 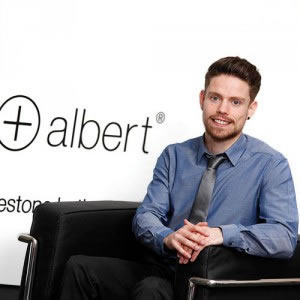 Aldridge gets animated about V&A 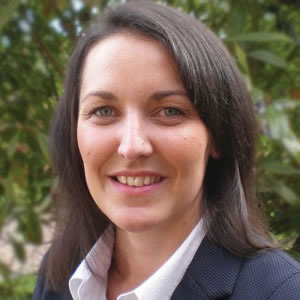 Louisa Cole has been appointed to the newly-created position of office support executive at KBBG. [11-12-2015] 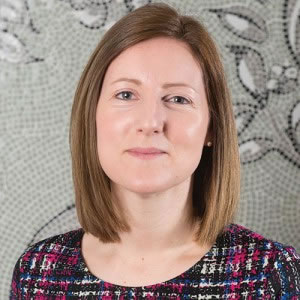 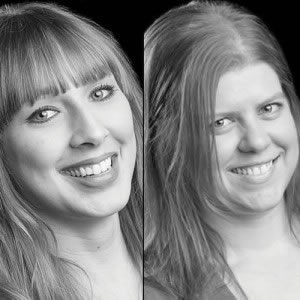